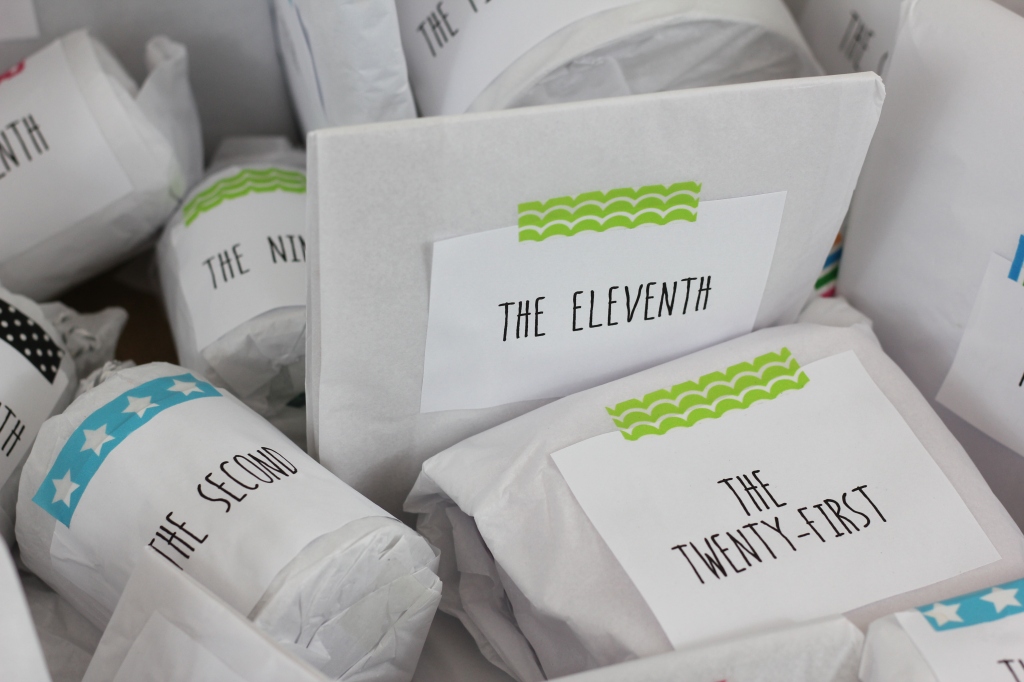 I’d planned a lovely winter walk… and then this day became Joel’s book launch day. I apologised to the children that we may not get time for our walk because dad’s party might take over… they weren’t as upset as I was expecting. My walking-boots children would prefer a party today. ???

Joel called up the parcel delivery place the second it opened Saturday morning. It turns out they never even left the depot on Friday – the day of delivery – so he was fuming! He had to jump in the car and drive over to a different town to go to the depot and collect them. Aside from the annoyance at least he had them. The book party will have books!

We planned an open house aftrenoon. The idea being that all the (local) people who had pre ordered could pop in and collect their copy and anyone else who wanted to call in and buy one could as well… they are proving mighty popular as Christmas presents for dads! I made lots of mulled wine, mince pies, gingerbread and mulled apple juice… and we had a lovely afternoon.

We filled the bookcase top to bottom with his books and packaged up the orders in brown paper bags with gold twine. What an incredibly proud wife I am. He was so well supported and has done amazingly well… its a good book though and he’s a wonderful writer. I’ve set aside one for Joel and I and one for each of the kids… Holly has already requested to read it for Christmas… but she wont open the front cover ready to read until Christmas day so they are sitting ready under the tree 🙂